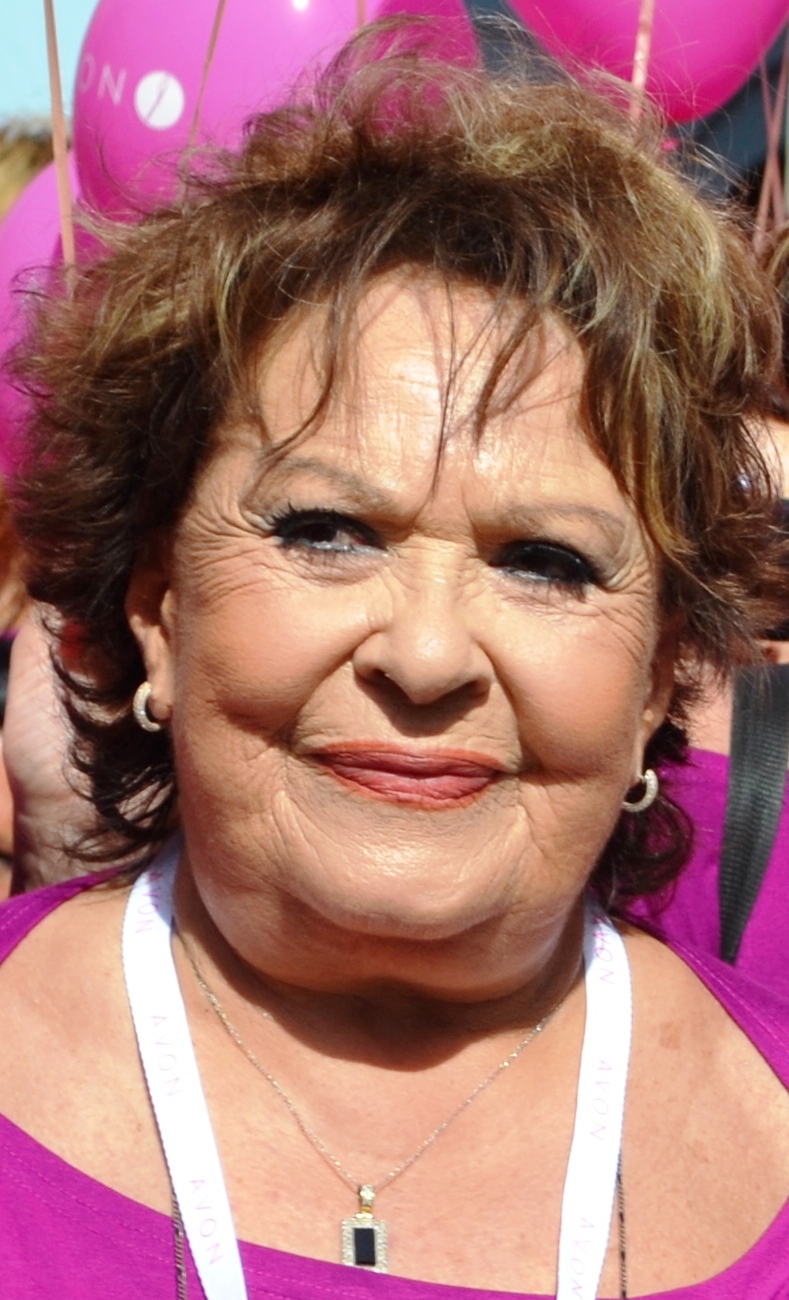 Jiřina Bohdalová (born 3 May 1931 in Prague, Czechoslovakia, now the Czech Republic) is a Czech actress. She began acting in theatre and film at an early age. She was accepted to The Theatre Faculty of the Academy of Performing Arts in Prague (DAMU) at her third attempt. She received an offer from Jan Werich to join the actor's troupe at Divadlo ABC theatre which she accepted. Later on, she performed in many other “City Theatres of Prague” (Městská divadla pražská). From 1967 to the present day she has a permanent engagement at the “Vinohrady Theatre”. Bohdalová has done extensive work as a voice actress, especially TV characters in various bed time stories, including “The Fairy-tales from Moss and Fern” (Pohádky z mechu a kapradí, 1968), “The Little Reedman” (Rákosníček, 1976), “The Little Witch” (Malá čarodějnice, 1983), “About the Pixie Racochejl” (O skřítku Racochejlovi, 1997), etc. She has made numerous appearances in different fairy-tales, short stories, TV films, serials, plays and many programmes of her own.

She has won two Czech Lion awards for her roles in ''Nesmrtelná teta'' and ''Fany''. She is the mother of actress Simona Stašová.

The StB attempted to blackmail Bohdalová into becoming an informant, but she resisted this effort. After the publication of a register of StB collaborators which included her name she successfully had the error of her inclusion rectified. Provided by Wikipedia
Showing 1 - 6 of 6 for search: 'Bohdalová, Jiřina', query time: 0.02s
List  Tabulka
Search Tools: Get RSS Feed — Email this Search —
Loading...